The first time I heard the term ‘bottleneck’ was during an orientation when a section of a department was described as that. What it meant was that the proper functioning of the department was dependent on the efficient and effective management of that specific section.

I never thought much of the phrase until recently when I made a tweet that sparked outrage amongst my colleagues.

Unfortunately for a lot of people it is and that’s on us as healthcare workers.

While the tweet above was not made to blame healthcare professionals for the pitfalls of the system, it did, however, lead to several medical doctors, many of them my seniors, describing the inadequacies of a system that causes a burden on both healthcare workers and patients.

This year has been an interesting one for medicine in Jamaica. If you’ve been following the news around medicine in Jamaica, you’d hear about burnout and a plea by several anonymous junior doctors about the injustices they face as physicians practising in the public sector.

One conversation that keeps popping up both locally and internationally is ‘burn out’. The minister himself has “commented” on burnout amongst physicians, in the below tweet. Another tweet that has been hit by a lot of heavy backlash, again from physicians.

Though various improvements have been made to our health system, especially for patients. It is safe to say that members of the medical fraternity are growing tired of the system and are willing to be vocal about this. Junior doctors, who have firsthand experiences with the challenges faced, have proven ready to not only speak out about them but also offer solutions.

I have stopped calling our health system resource poor, because it can be argued that we are resource mismanaged. Those involved in administration are not directly affected by the shortage of ink, reagent, paper, intravenous accesses, culture bottles etc and as such might not understand how uncomfortable it is to work without basic medical supplies.

Simply put, the administration needs to pull up its socks and make a serious commitment to improving the health sector with what we have available now and in sustainable ways. It needs to do an audit in order to see where they can become more efficient with the resources we have.

Those of us on the “battlefield” are eager to have a constructive conversation with someone who not only wants to listen- but is willing to and has the power to institute change.

Until this conversation is had with the relevant stakeholders there will continue to be a disconnect and a continued tightening of the metaphorical bottleneck of the healthcare system.

The door is open.

As always, please feel free to share with me how are some of the ways we are improving and what we can do better with the resources we have, I would love to hear from you! 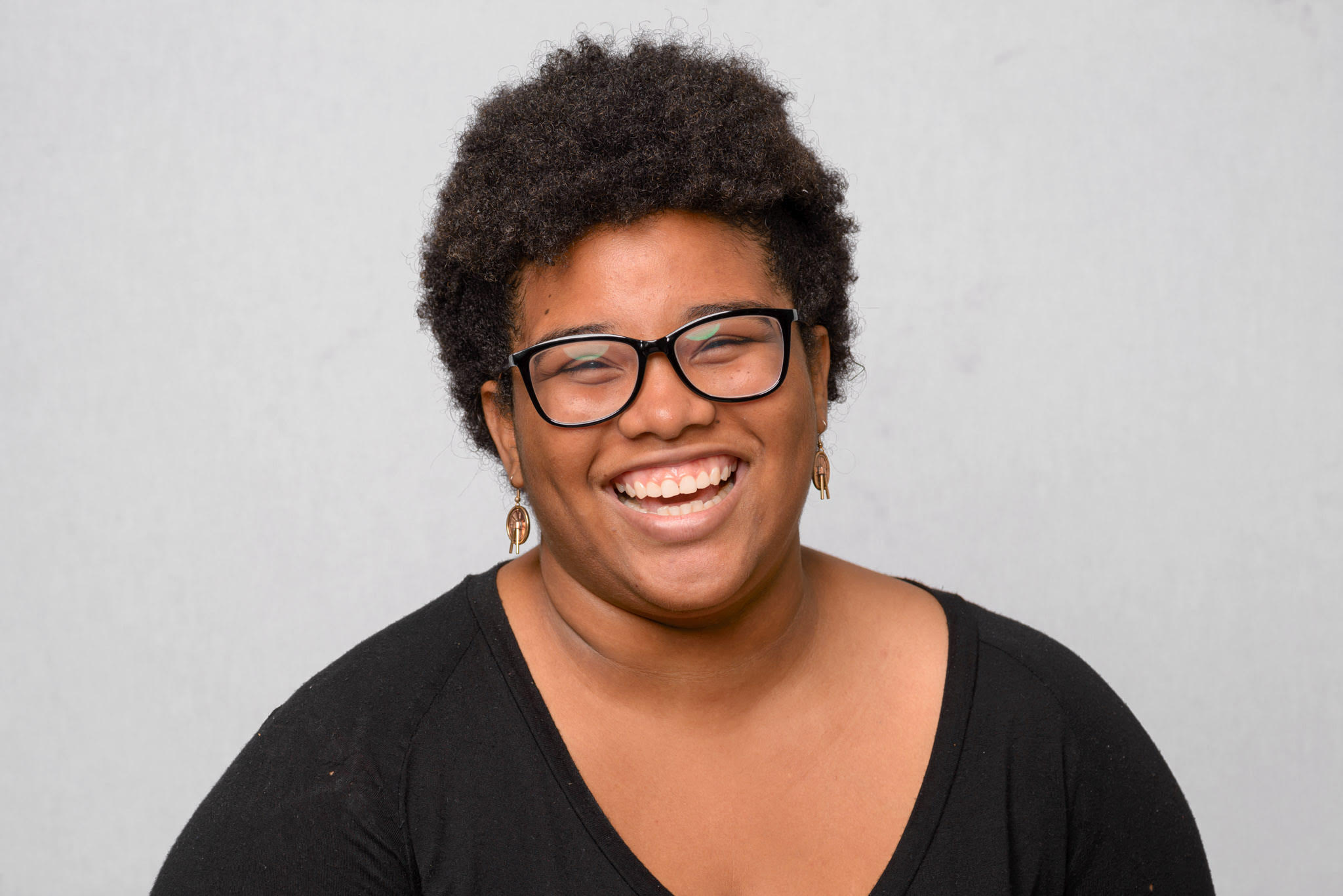