In this week’s episode The Layman’s Doctor shares a conversation with her dear friend, Morph, as he openly discusses his mental illness which subsequently led to an admission to the University of the West Indies Hospital. September 10 was World Suicide Prevention Day. All over the world, persons shared insight into what suicide is and what suicide ideation can look like.

With 12% of the population likely to be depressed at some point in their lives, the discussion on depression and mental illnesses, on a whole, needs to be had. 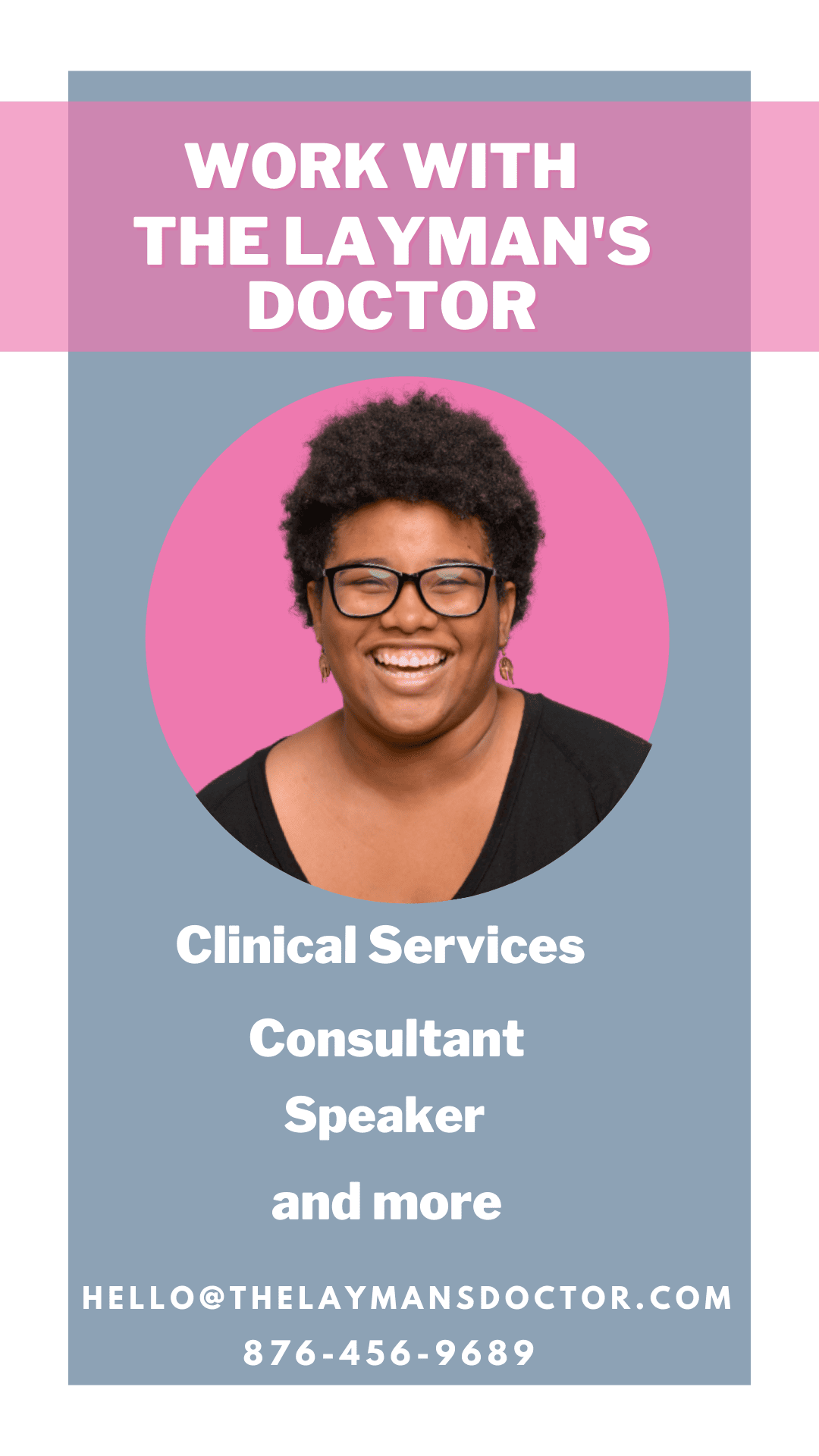